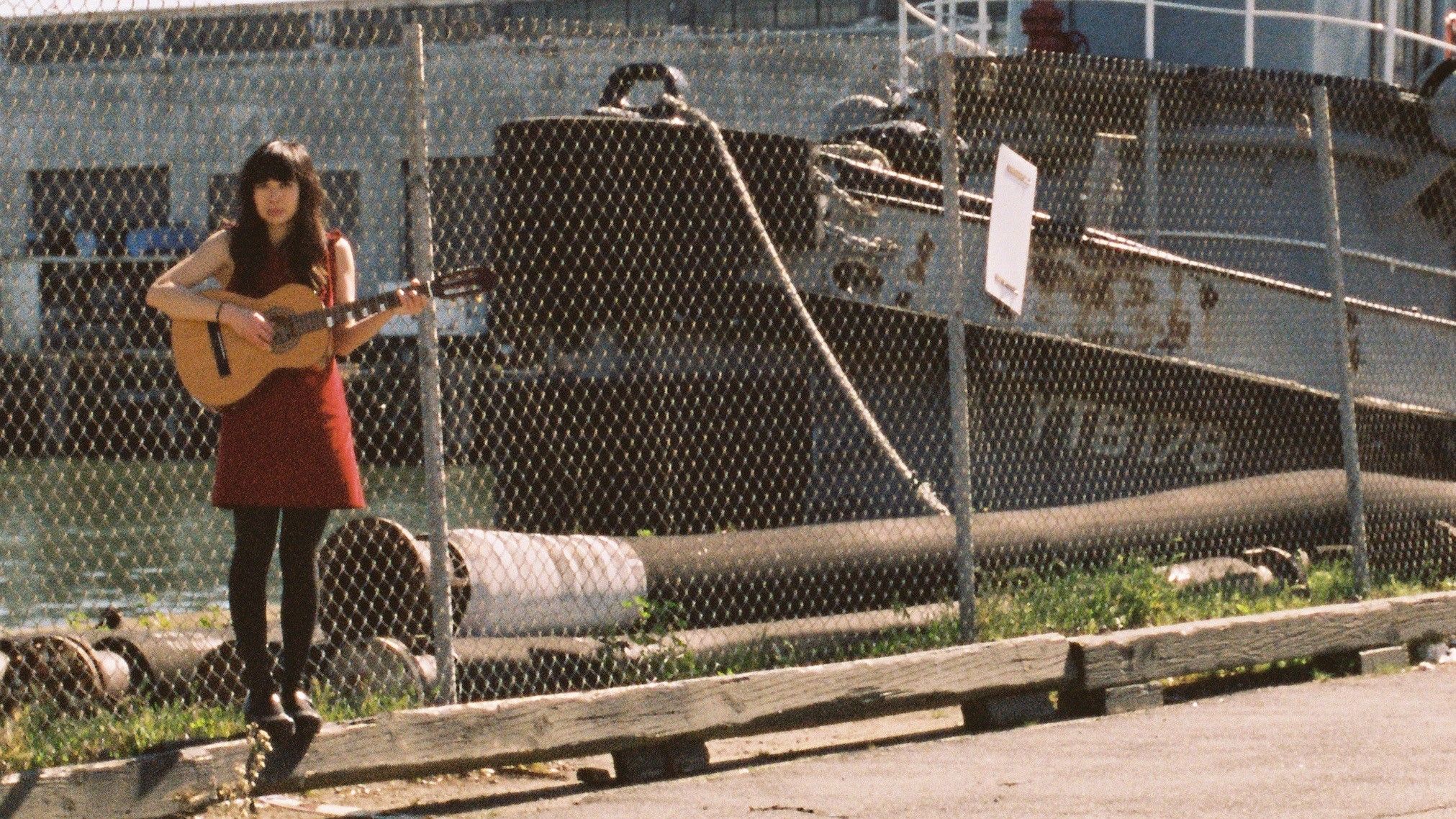 The songs on Yea-Ming and the Rumours’ debut album, “I Will Make You Mine,” are some of the sweetest, sunniest '60s-evoking folk-pop you’ll hear — except
for the dark, even menacing bits that unexpectedly peek out of shadows that you might not even have noticed. “Gunshots ring out on the street,” the Bay Area native Yea-Ming Chen sings in the middle of the otherwise bubbly opener, “Where Did Our Moment Go,” a little pathetic fallacy of the lost moment. - Steve Hochman / KQED

Yea-Ming seems perennially overshadowed and unsung outside of her home base of Oakland and the overall greater Bay Area. Her songs are instantly captivating, memorable and endure over the long haul of time. Her skillful compositions are steeped in classic pop Brill Building structures and echoey atmospherics that would also be right at home in a Bakersfield honky-tonk with their distinctive steel guitar embellishments. The Rumours’ twangy guitars and amps are aligned to project a perfect timeless tone while her lovely lantern light vocals guide the way under Western skies. In their own distinctive and competent way, they have shaped and sustained an endearingly sincere and jangly folk-pop-country sound. Overall, their enchanting songs turn corners with attention paid to arrangements complete with unexpected bridges which effortlessly connect the songs to new realms. Yea-Ming has been leading her band the Rumours for almost a decade now with the time between performing and recording spent perfecting her natural acting abilities in films like Daylight Savings (2012) and I Will Make You Mine (2020). - Ted Liebler / Turning the Tide