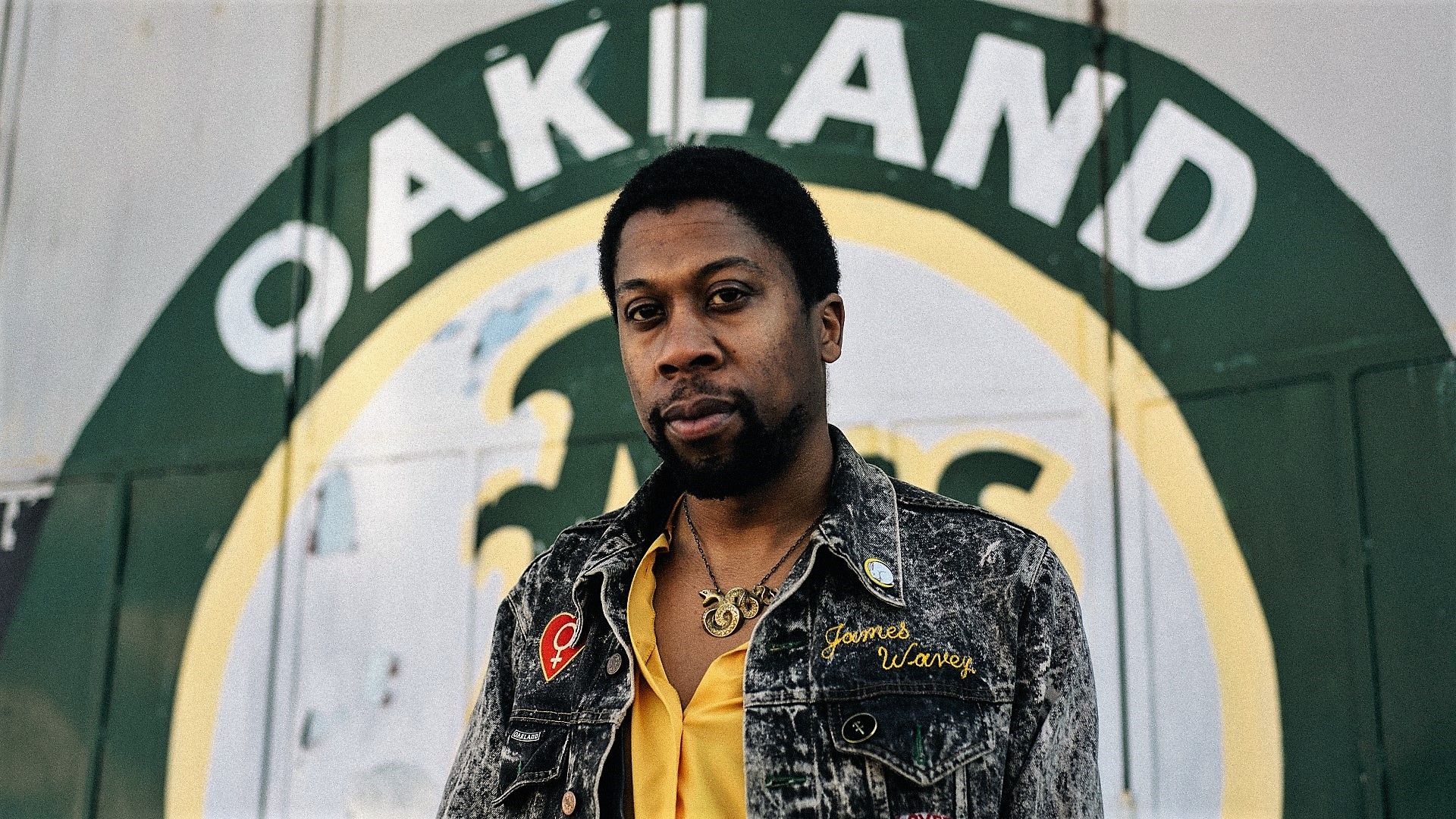 Oakland based Producer & Songwriter Michael Bridgmon found his love for music by singing during worship alongside Gospel choirs in his youth. Embodying a multifaceted nature of execution, the honey coated vocals of Sam Cooke paired with the enterprising structures of Hendrix fuels Bridgmon to build a timeless sound for the people.

On stage, he’s known as ‘James Wavey’-- recognized by notable institutions such as NPR and Creative Loafing. In production, ‘Alleyes Manifest’ exhibits a breadth of work through six albums; three of which were released on Vinyl LP. As Bridgmon continually sculpts inventive soundscapes upward, his psychedelic and soulful roots are firmly planted.